Hardaway Cross-Country team is once again ready to put its best foot forward for qualification in the upcoming state level championship at Carrolton on November 7th.
Last year, the boys barely missed going to Carrolton coming behind Harris County by a mere three seconds. Coach Morzan has not been able to take his boys to state in his three years as a coach, however he has sent individuals to that challenging level. 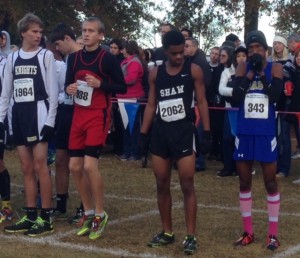 Chester has competed with the best in the city, earning a spot every year to represent Hardaway in the state level competition, making him a favorite again this year.

No Events This Week

Events are added by athletic staff.
View All Events